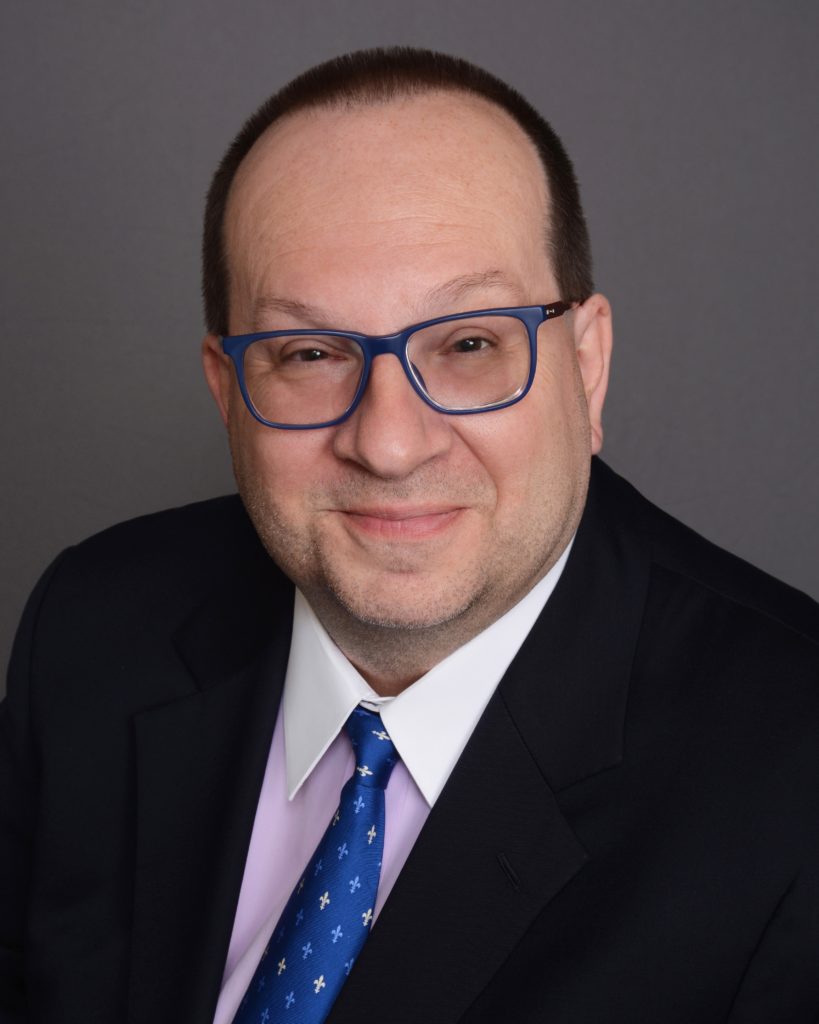 Pascazi Law Offices PLLC is comprised of Michael S. Pascazi, Esq. and Céline Mouchon Pascazi. Attorney Pascazi is an Attorney and Counselor-at-Law admitted to the Bar of the State of New York, and admitted to practice before the  U.S. District Courts for the Southern, Northern & Eastern Districts of New York, as well as the U.S. Bankruptcy Court for the Southern District of New York. In addition to trial court work, Attorney Pascazi has argued appeals before the U.S. Court of Appeals, and the New York State Supreme Court Appellate Division.

For approximately 20 years prior to commencing his law practice Attorney Pascazi was the founder and Chief Executive Officer of a fiber optic communications firm headquartered in the New York City metropolitan area.

Attorney Pascazi is also an inventor. He has three inventions assigned to IBM Corp., in the field of Telecommunications, and has one Patent Issued by the United States Patent and Trademark Office entitled: “System and Apparatus for the Transmission of Cell to Cell Communications Utilizing the Internet”. 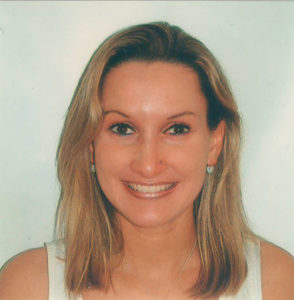 Céline Mouchon Pascazi is a French national with European banking experience, having worked for Société Générale in Paris. As a formally trained paralegal, she provides support to Attorney Pascazi on civil and criminal administrative and procedural matters, as well as assistance concerning international banking matters. Ms. Pascazi holds a Master in Professional Studies Degree from the State University of New York at New Paltz, a Bachelor of Interdisciplinary Studies Degree from Empire State College, an Associate in Applied Science Degree in Paralegal Studies from Dutchess Community College, and a Brevet de Technicien Supérieur from René Cassin Université Paris. Ms. Pascazi is fluent in English and French.